The RuFlex panels are easy to rig and provide vivid and accurate color rendition as well as interactive lighting unmatched by any other tool available.

Our ACF 16 controller looks great shown here by RuPixels panels. The lighting adds movement and depth to the metal structures, plugs and ports to accentuate the form and function of the controller. 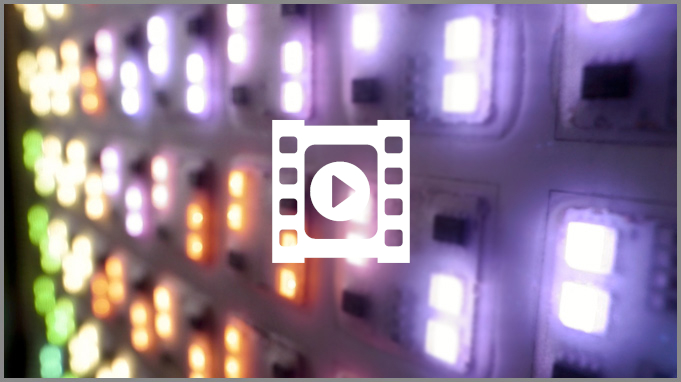 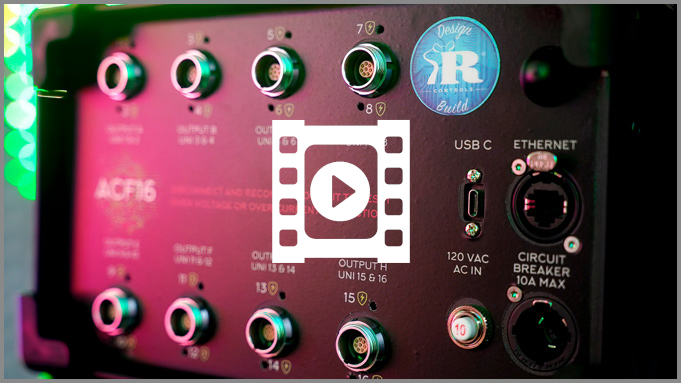 Integration of RuPixels as part of the set is another creative option for directors, DP's and production designers.

This spot's look gained depth and movement that would have been difficult and expensive to achieve otherwise. 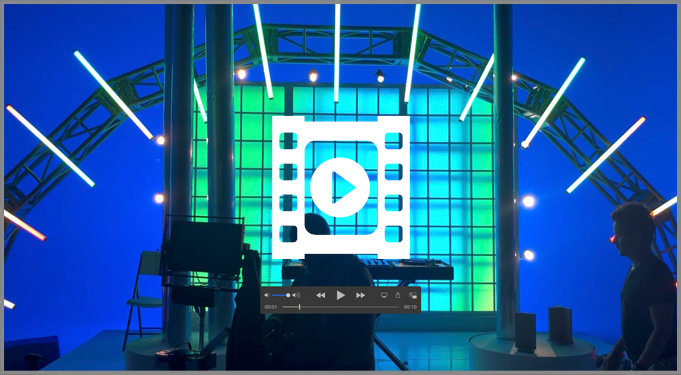 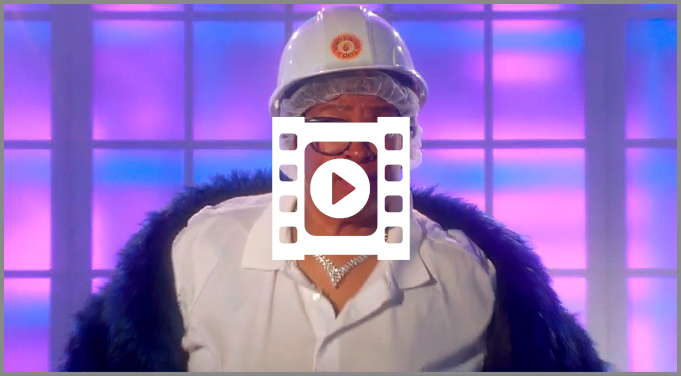 It isn't always feasible to travel to distant locations for a project. This shot was intended to feel like a street side restaurant in Tokyo.

The result is a moment that feels like you are there. The viewer will never know that this was shot on a stage. 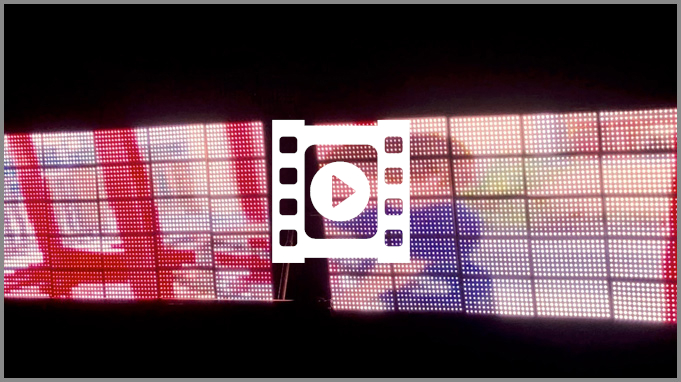 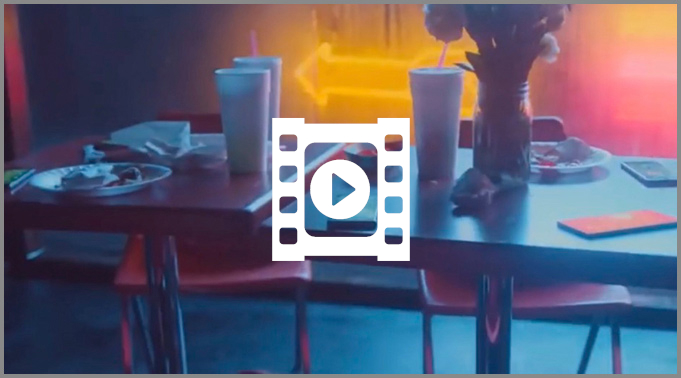 Action sequences are often dangerous and are best performed by trained stunt performers. Actors can be filmed in front of a green or blue screen while RuPixels create the illusion of movement, called "poor man's process".

The result of this sequence blends without visible difference. The actors and crew were safe and the sound team was able to record dialog that would have required replacement later. 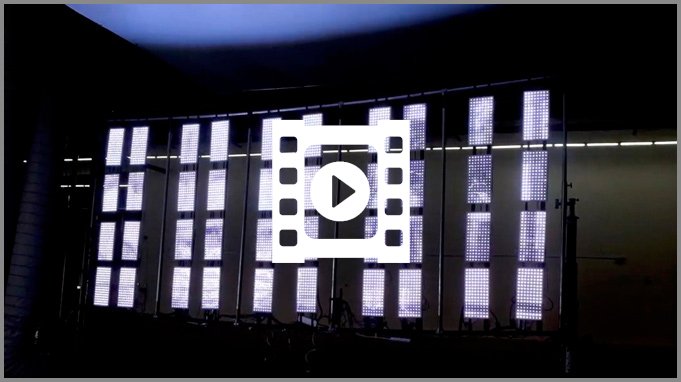 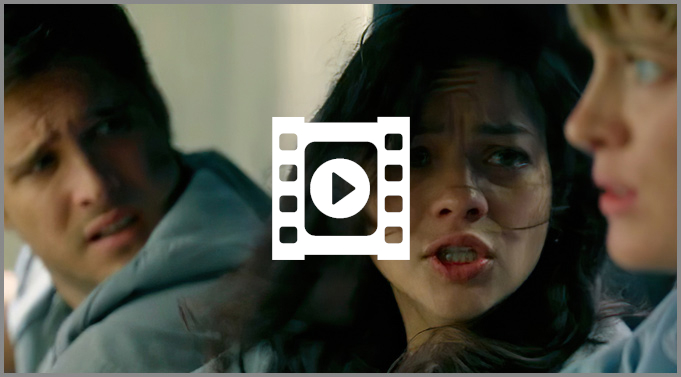